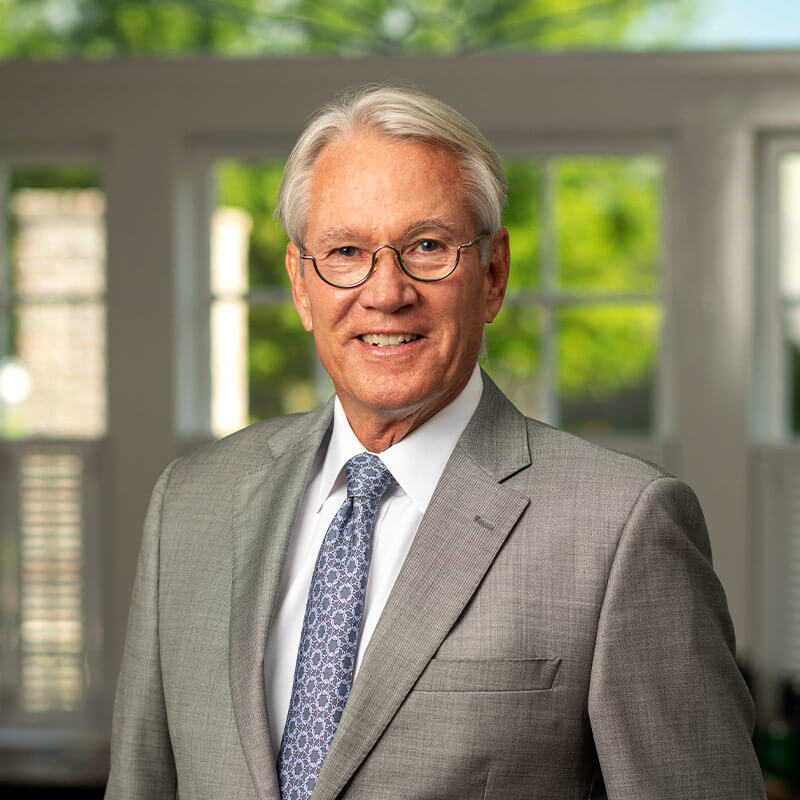 Tom Anderson was born and reared in Hammond, Louisiana. Upon beginning his law practice in Hammond, after graduating with his Juris Doctorate from Loyola Law School in New Orleans, he was soon elected the state's youngest mayor. He retired from politics at the age of 30 and has been representing injured folks full time since then.

For years he held the largest civil jury award that he won for a slip and fall client in the very early years of his practice in the 21st Judicial District and has the highest possible (AV) rating in Martindale-Hubble (the most respected legal rating system). His passion for taking the side of individuals against powerful insurance companies has gained him the trust in his state as a champion for the rights of the underdog.

Tom has authored numerous publications on the subject of traumatic brain injury in state journals of trial lawyers throughout the U.S. including our own state of LA, as well as Colorado, Nevada, Idaho, and Nebraska. He has also presented papers and has spoken to many times with organizations about TBI including the North American Brain Injury Society, The American Association of Justice, and the Louisiana Association For Justice.

Get ATE on Your Side

Need help with your personal injury case or homeowners insurance claim? Get started today with a free, no-obligation consultation. Our staff is available 24/7 and offers options to accommodate your scheduling needs.

Anderson Traylor Edwards has the combined experience, depth of knowledge, and skill necessary to equip you with all of the information that you need to litigate your Louisiana personal injury case successfully.

Learn What We Offer