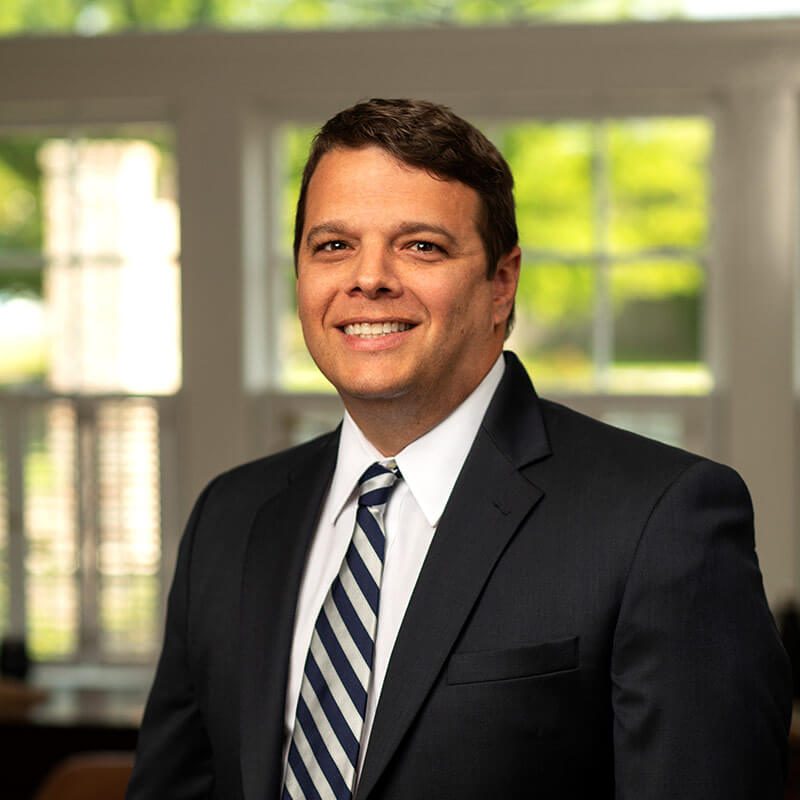 Christopher J. Edwards, Jr. is a Tangipahoa native with deep roots serving the people in the Florida Parishes. After graduating from of Southeastern Louisiana University with a Bachelor of Science in Business, Christopher spent time teaching in Livingston Parish while furthering his studies. He went on to obtain his Juris Doctorate from Southern University School of Law in 2013.

Christopher’s passion for the law and the pursuit of justice have served him well. He first started as a public defender developing as a true litigator. He has practiced law as an Assistant District Attorney and Prosecutor. His skills in the courtroom and his zeal to fight for his clients enable him to achieve great outcomes under the law.

As a father of four daughters, Christopher understands the importance of family and community. As a partner at Anderson Traylor Edwards, Christopher reflects on the lessons he learned from his grandfather Frank Edwards, who also practiced law and served the people of Tangipahoa Parish as Sheriff for many years. Christopher knows that the responsibility he takes on for each client is significant no matter what the circumstance is.

Get ATE on Your Side

Need help with your personal injury case or homeowners insurance claim? Get started today with a free, no-obligation consultation. Our staff is available 24/7 and offers options to accommodate your scheduling needs.

Anderson Traylor Edwards has the combined experience, depth of knowledge, and skill necessary to equip you with all of the information that you need to litigate your Louisiana personal injury case successfully.

Learn What We Offer